This past weekend was the Pennsylvania Guild of Craftsmen's Summer Fine Craft Fair held at the Chase Center on the Riverfront in Wilmington, DE. This is a very high quality juried indoor art festival put on annually by the Guild.

The Guild gives out three "Benchmark Awards" total in the categories of Unique Voice, Resolved Design and Excellence in Craftsmanship. These awards are open to the guild's "Master Artisan" membership only. I applied to be a Master Artisan last year after this show and was accepted so I was eligible for this year's show and I ended up winning the Benchmark Award for Unique Voice, so that was a really nice suprise.
According to the guild site: "Master Artisan status recognizes artists in the Guild who exemplify our three benchmarks: Excellence in Craftsmanship, Resolved Design and Unique Voice or Faithful Representation of a Heritage Craft. To achieve this honor, members’ work is juried by a panel of Master Artisans."
Below are some pictures of my booth (I had a double booth this year) as well as me recieving the award.
Photos courtesy the Pennsylvania Guild of Craftsmen. 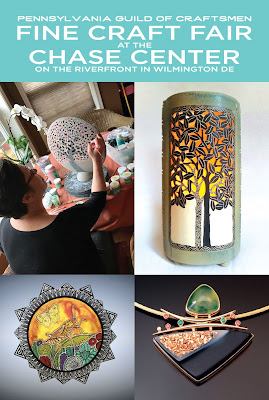 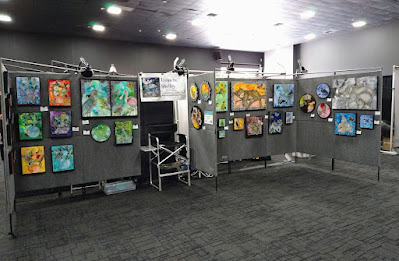 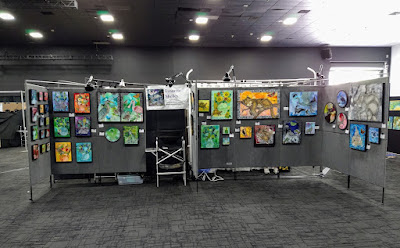 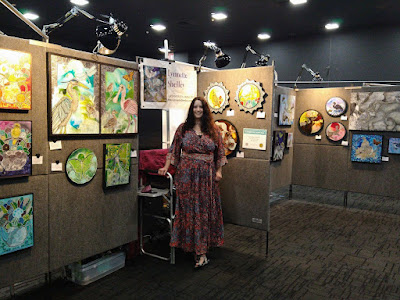 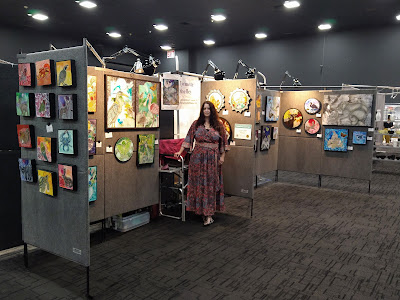 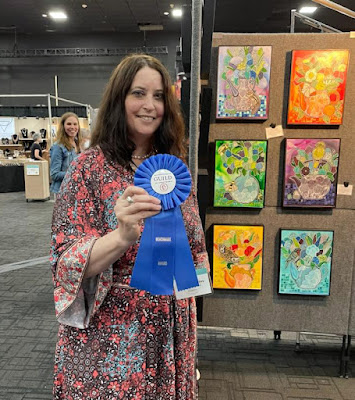 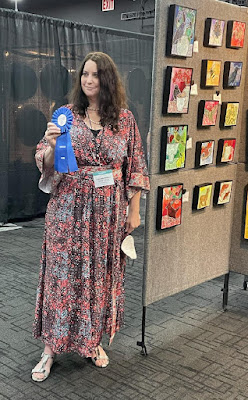 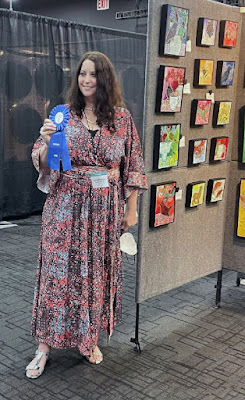 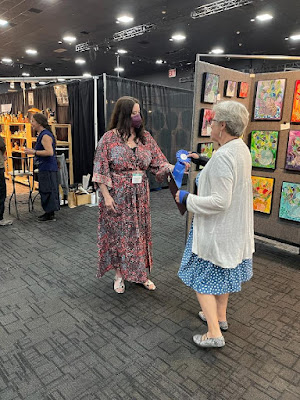 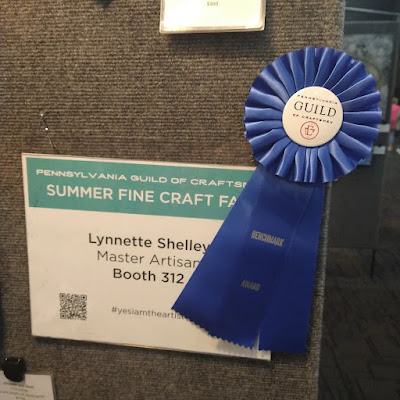