Extinction 2011: Western Black Rhino
30 x 40 inches (will be about 36 x 48" once matted and framed)
Mixed Media on Illustration Board
www.lynnetteshelley.com 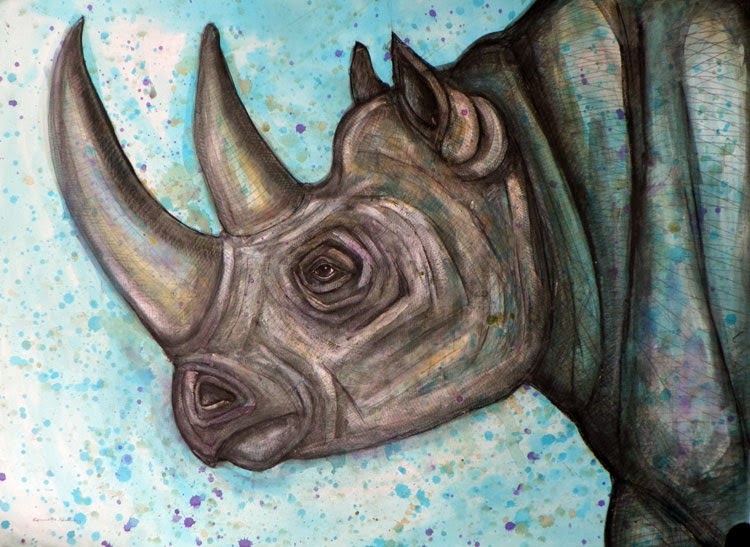 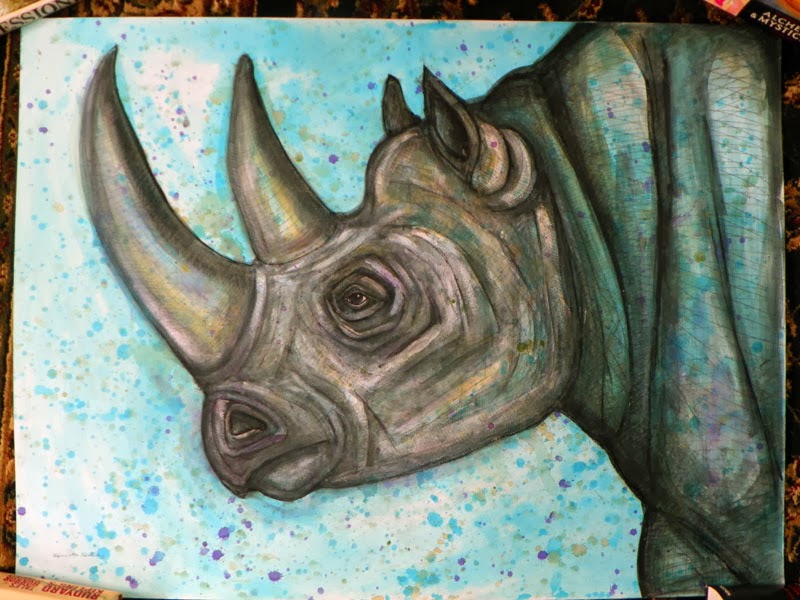 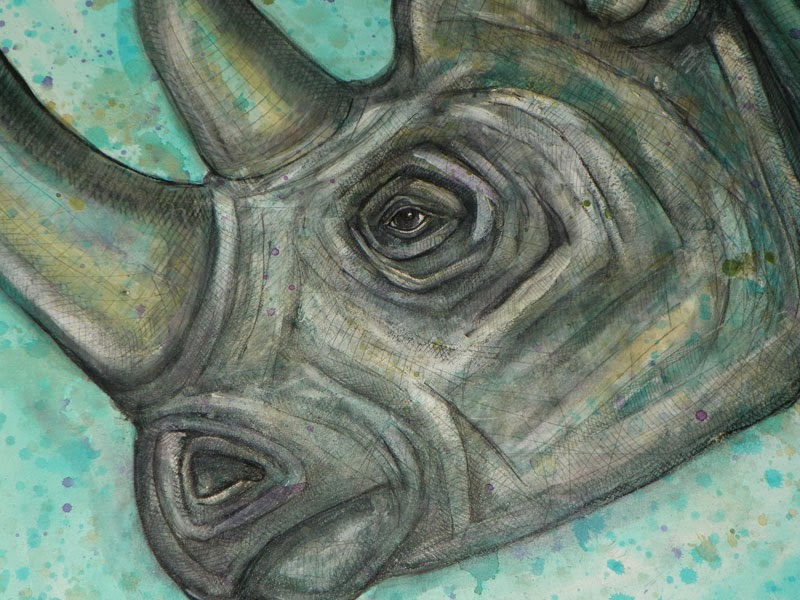 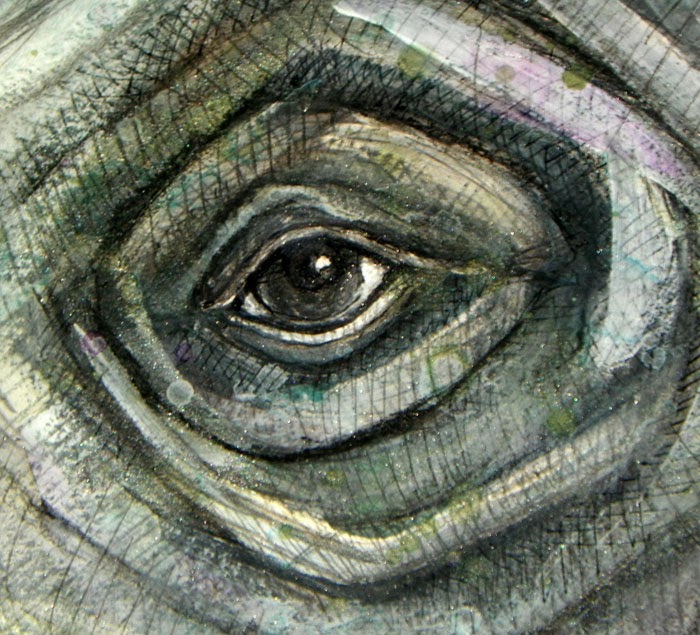 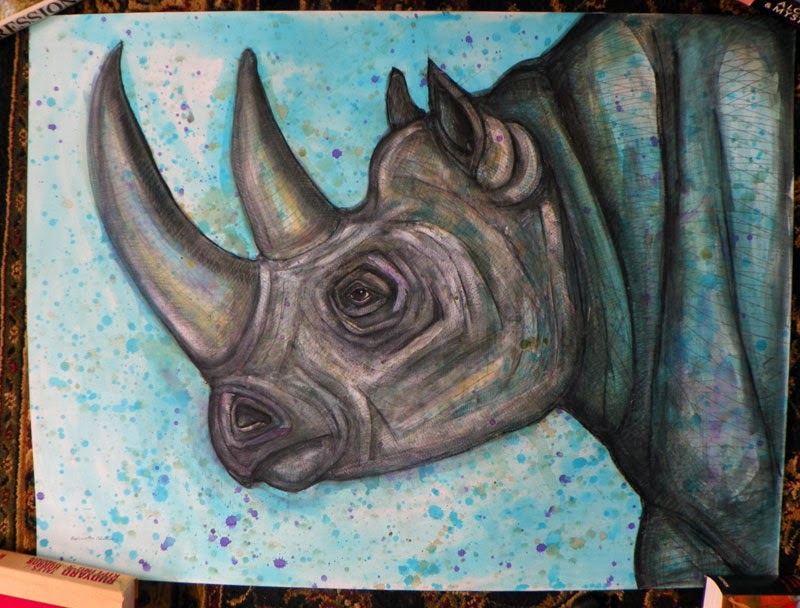 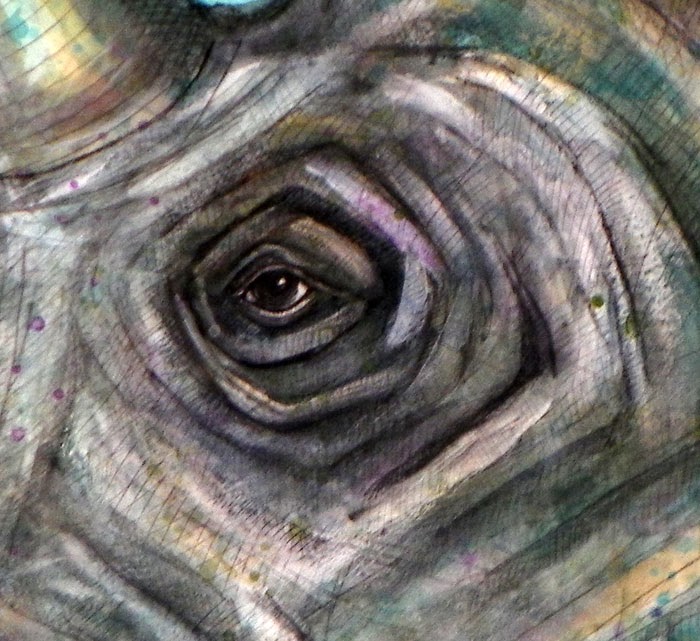 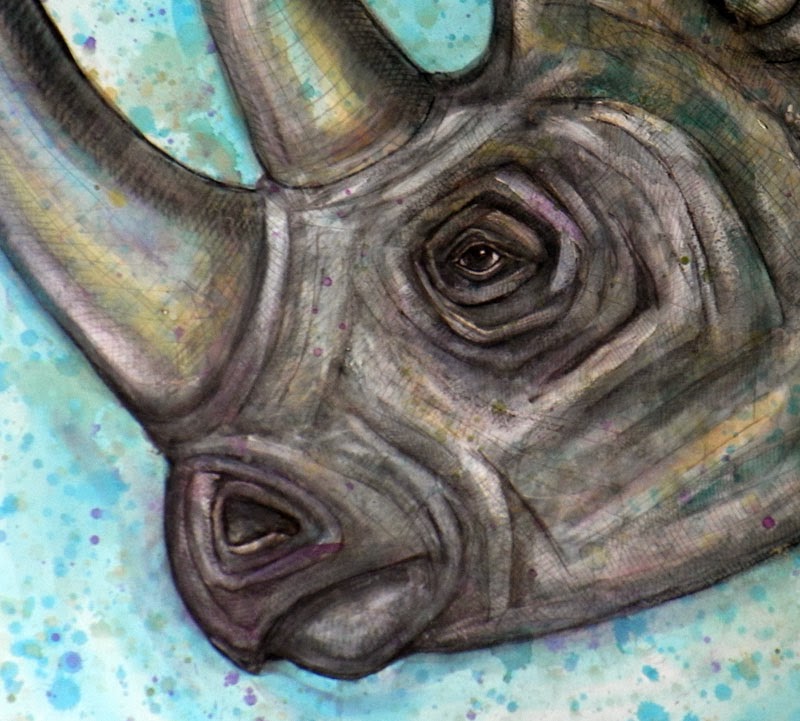 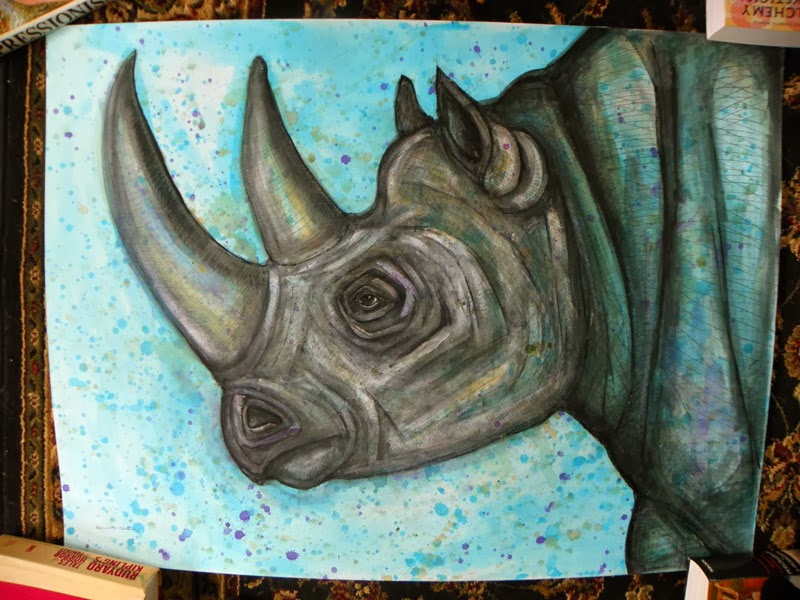 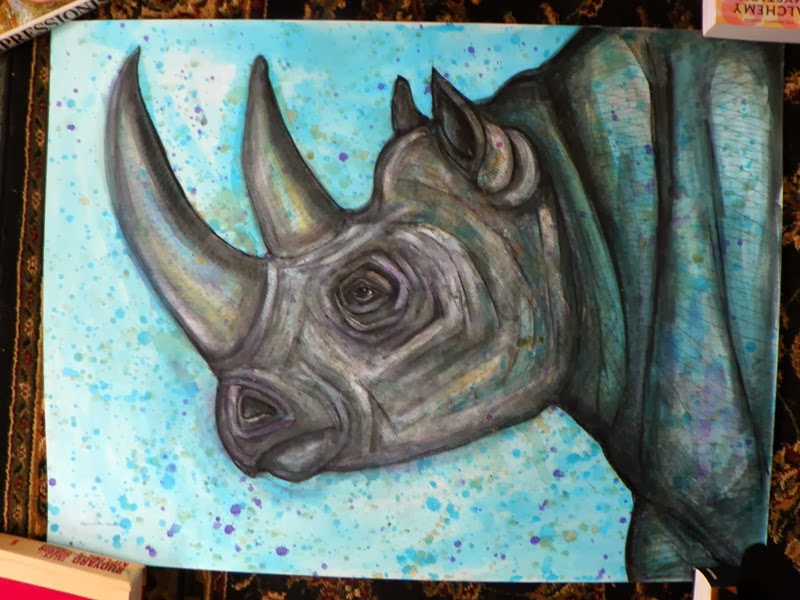