I also was able to finish the third piece in my new endangered animal series, Animalia, the other day. "Animalia III" features a polar bear. I'm considering doing a black footed ferret for the fourth one, as was suggested by someone on my facebook fan page, which I think is a good idea. I probably won't get to it for a little bit though, as I need to work on a commission.

According to the National Wildlife Federation:


"Polar bears are in serious danger of going extinct due to global warming. Rising temperatures cause sea ice to melt, especially in the summer months when the polar bears are the most active. Polar bears depend on sea ice as habitat for hunting and dens. As available sea ice decreases, polar bears have to swim farther to find suitable habitat and it takes much longer to find a meal. Compounding the problem, sea ice loss also impacts polar bears main food source - seals." 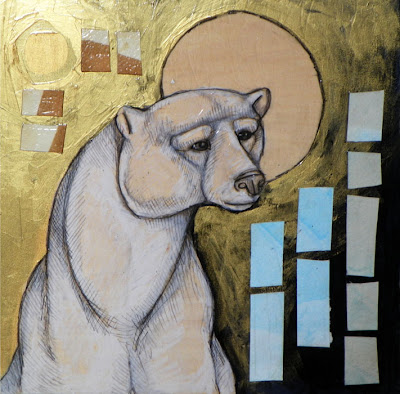 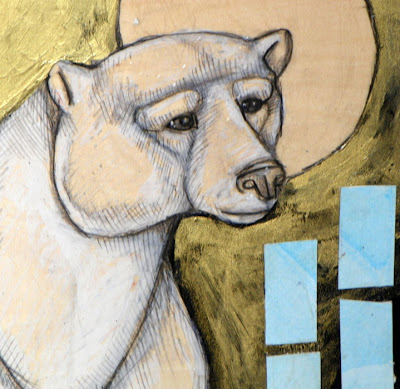 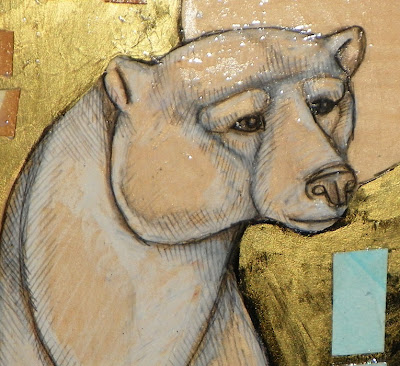 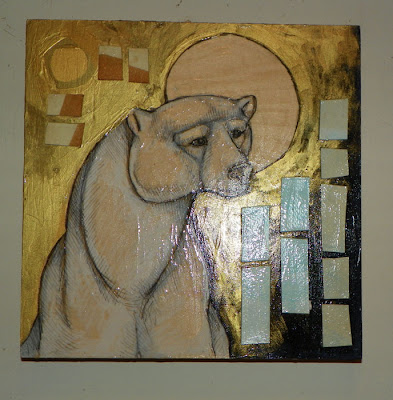 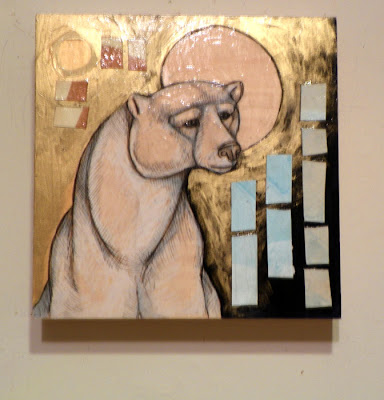 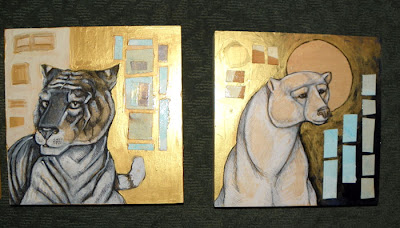 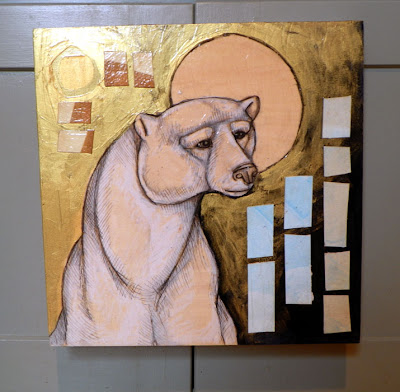 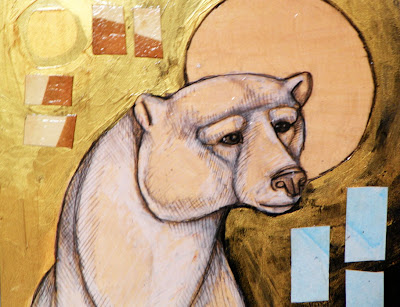 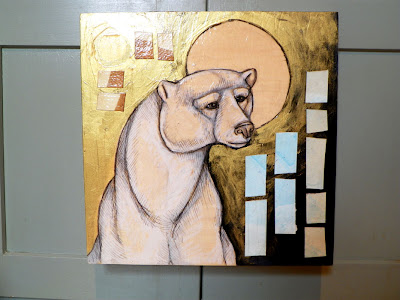 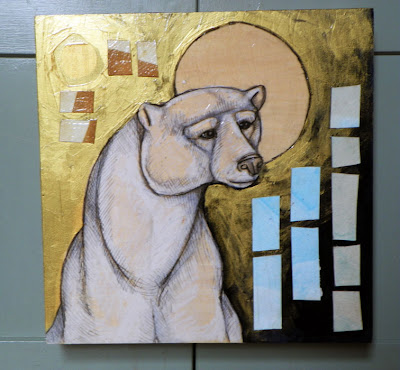 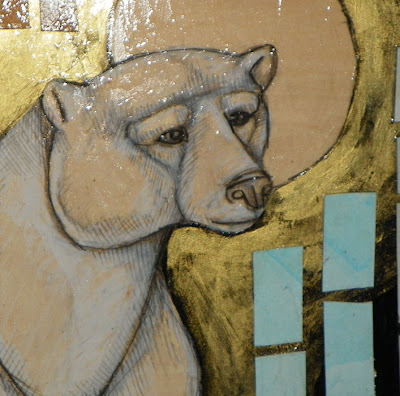 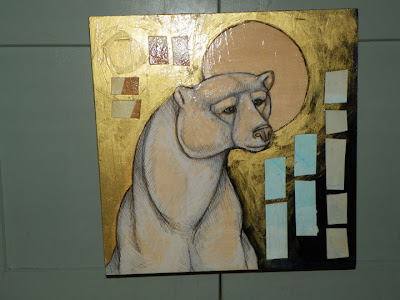