NEAR Fest or Bust!

For many years now (since 2001 to be precise), I've attended NEAR Fest (North East Art Rock Festival) every summer. In addition to enjoying many great progressive rock bands, both old and new, they also have a wide variety of vendors at the event. Usually the vendors are music related, but in recent years, more and more artists have been attending (usually associated with progressive rock in some way). So for this year's festival, I decided to bring some of my artwork (both prints and originals) to the festivities and try my hand at some vending.

For those who are interested in checking out the vendors, you don't have to be a festival goer to access the vending rooms. The concert itself is sold-out, though some people are selling tickets through the Nearfest website and on online message boards such as ProgressiveEars.com .


For this event, I plan on bringing out the following originals 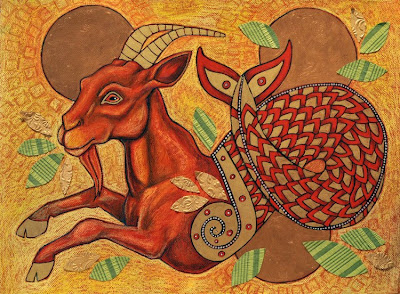 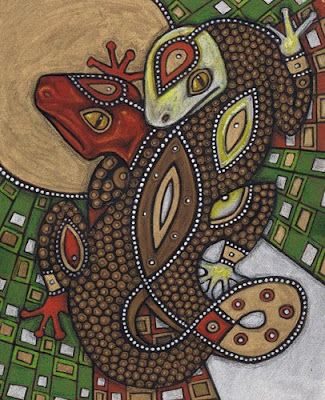 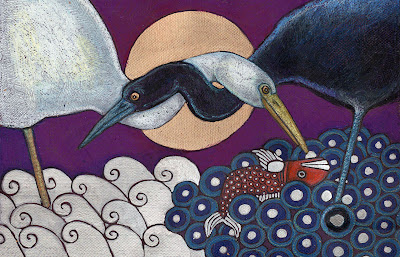 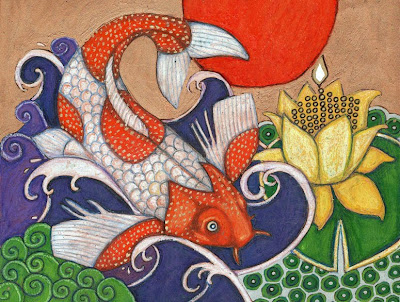 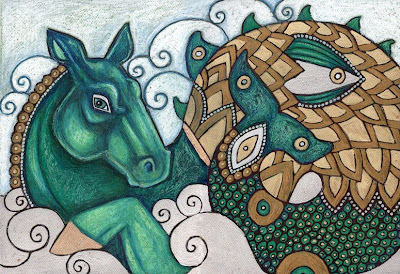 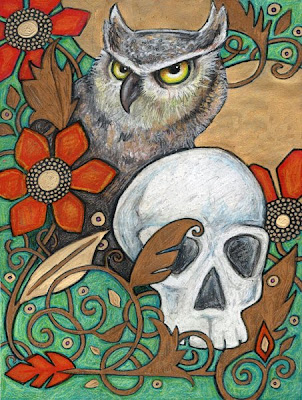