I also picked up a few cds and dvds from the vendor rooms, including the Strawb's album "Grave New World" (a progressive/folk rock classic from 1972), and the recently released album "The Transit Rider" by Faun Fables, which is excellent. Songwriter Dawn McCarthy, in addition to being a fantastic vocalist and musician, is a pretty cool artist as well. I also picked up a DVD boxset of some Werner Herzog/Klaus Kinski films for dirt cheap.

In addition to watching some bands and buying some music, I went to NEAR Fest to promote my band's new record, Fossil Eyes, which was just released on the RER USA label.

I also managed to get SOME work contacts as well - I met with a Canadian music festival promoter and he was interested in incorporating one of my dragon designs into a festival logo. I met with another client today and will be starting a major website job for her shortly. I also may have an artwork commission start this week as well. So all-in-all, a good past few days...

Below are some pics from the fest. 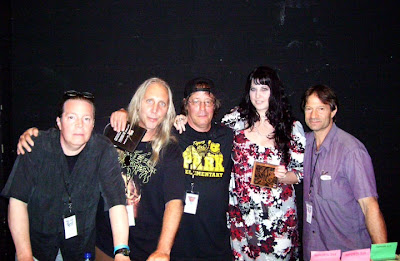 At the RER USA vendor table with some amazing musicians 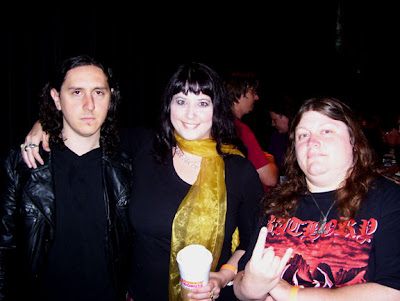 Brandon and I with a friend 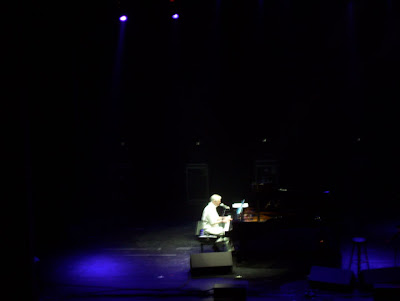 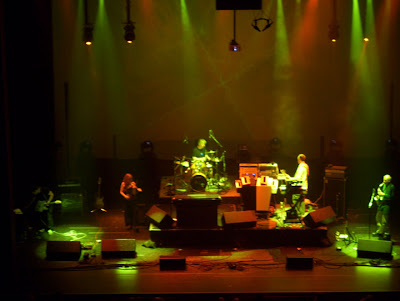 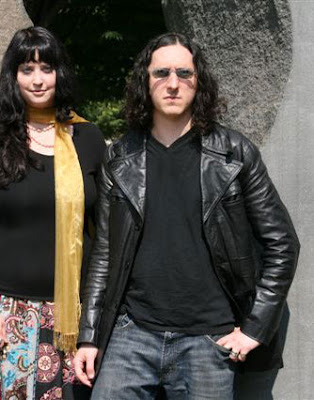 Brandon and I. Thanks to Debbie Sears for photo.
Email Post
Labels: music